The Maple Leaf Golf tournament fundraising event for the Finnish Studies Program at the University of Toronto on August 6, 2018 in Hämeenlinna, Finland raised EUR 40,000, approximately CAD$60,000.

The event was spearheaded by Jari Kurri and former Finnish Prime Minister Esko Aho. A dozen current and former NHL players plus several other celebrities attended the event.

Professor Emeritus Börje Vähämäki, chair of Canadian Friends of Finland Education Foundation (CFFEF) inaugurated the Finnish Studies Program in 1989. The Finnish Ministry of Education paid 50% of the program cost 1989-2014. Since then the program has been funded through donations. 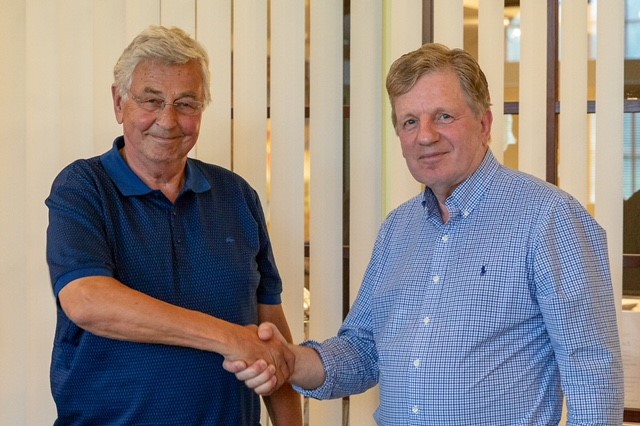 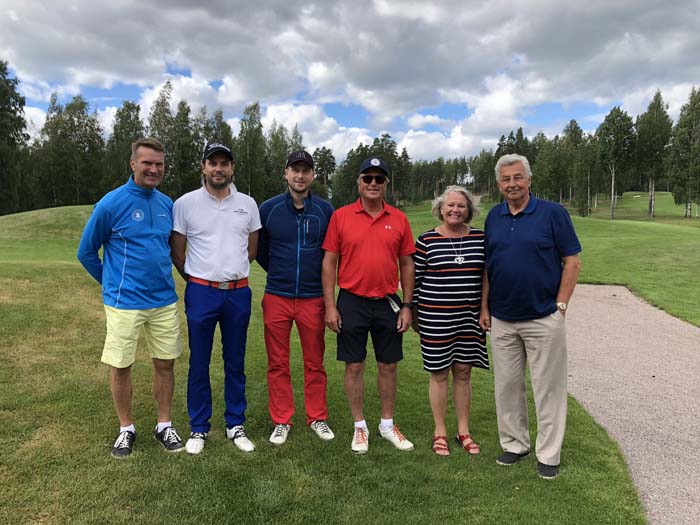 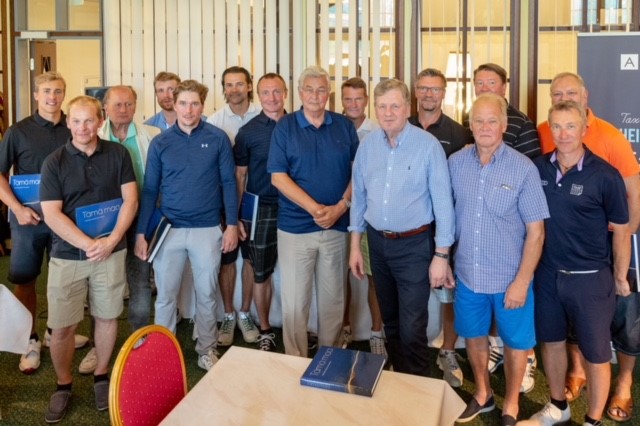 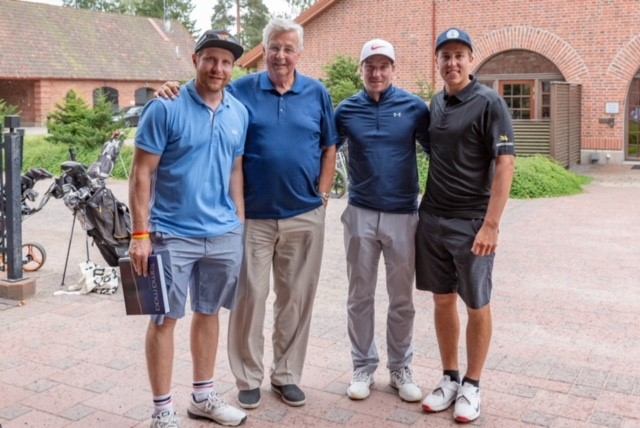 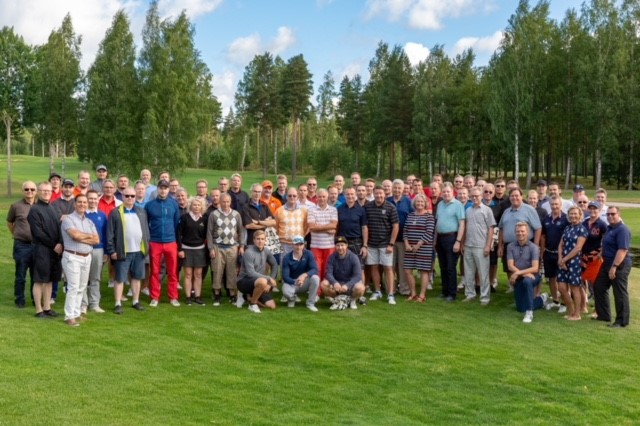 “The perhaps most important aspect of the teaching program has been to strengthen awareness of Finnish language and culture in Canada and throughout North America”, says Vähämäki.

The Finnish presence in Canada and in the United States have seen strong growth economically and commercially. Finnish brands and innovations are important in North America. The Finnish Studies Program at the UofT will strengthen awareness of Finland.

This program is also aimed to remember and appreciate the 130,000 Canadian Finnish population in Canada, their history, culture and working life, says Börje Vähämäki

The cherished Finnish culture and traditions etc. are also of interest to other people than the Finns. Finnish culture has been widely present in North America through its history, says Vähämäki. “We share a common denominator with Canada: Arctic northernness as well as an excellent reputation. Finland’s image is admired around the world, which we are proud of”.

University of Toronto (UofT) is nearly 200 years old, the largest public university in Canada with some 90,000 students and highly ranked internationally.

Finnish professional hockey players who settled in North America, many for several years with their families, play a central role of Finland’s current image. They have made Finnish culture widely known in Canada. The athlete’s involvement in fundraising is very important and will secure continued Finnish language and cultural teaching, says Vähämäki.

Jari Kurri, who played in Edmonton for many years says that education and the preservation of Finnish language and culture are of great importance to a new generation of North American Finns.

Many of the Finnish expatriates in Canada and the USA are athletes. The Finnish Studies Program offers an important link to Finland not only for them but also for their families.

Kurri says on behalf of the players, that “We players want to be involved in supporting the work that UofT does in building awareness of Finland. We are hoping for a successful continuation of The Golf Tournament again next year”. Esko Aho, who launched the idea in Finland, believes that learning about Finland will help Finnish companies in North America a lot.

We Finns have a greater presence in North America than ever right now. We are dependent on cooperation in all aspects of life. NHL players’ involvement only shows how they want to recognize and nurture their Finnish background in their new home countries.

“This fundraising effort has sparked interest within Canadian companies. Finnish ice hockey players are well known in Canada and are excellent Finnish ambassadors, says Aho”. He continues to say that the feedback from this first Maple Leaf Tournament has been so encouraging that further events may follow.

Marianne Mannerheim, volunteer and director of the board of Canada Finland Chamber of Commerce represented CFCC in the Maple Leaf Tournament.