Registration is open for

Please provide a few bullet points to this list what will the attendees learn during this session. Below as an example few questions from a cyber security event:

Join us to learn from the best! 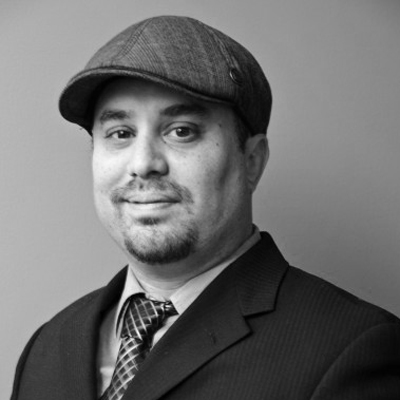 Founder & CEO of fraction/al, a platform focused on fractional high-value, illiquid assets, using blockchain technology. Reuven is recognized as an early innovator and thought-leader in cloud computing & infrastructure as the founder one of the earliest cloud companies. An active mentor, advisor, angel and instigator, he is intimately involved in the startup scene around the globe.

A successful entrepreneur, Reuven founded Enomaly, which was among the first to develop a self-service infrastructure as a service (IaaS) platform in 2005, and in 2012 joined with Virtustream (sold to EMC for $1.2 Billion in 2015).

An active thought leader, Reuven is an expert commentator, contributor and writer for a variety of major business publications including Forbes, Wall Street Journal, The Economist, MIT Technology Review, CNN, BusinessWeek, InformationWeek, Wired, among many others.

I have a proven track record of leveraging technology to innovate and disrupt traditional processes and businesses.

I like to get my hands dirty building businesses that generate meaningful revenues by solving real-world problems. My success has come from hard work, entrepreneurial drive, guerrilla marketing and boot-strapping when needed combined with strong industry relationships and the ability to see industry trends and execute on deliverables. 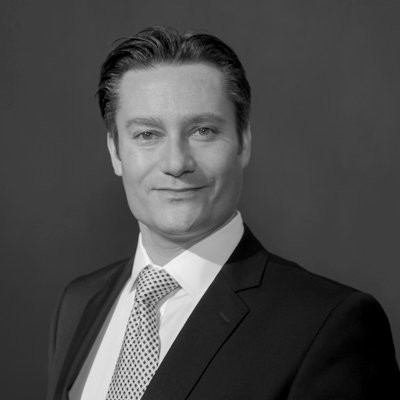 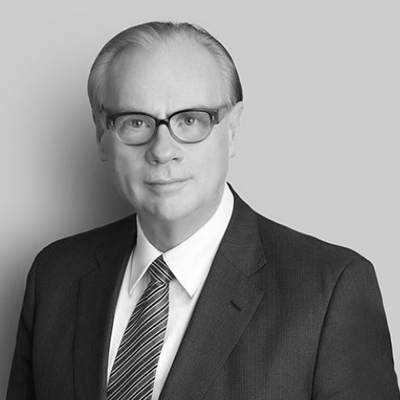 Alfred Apps is a senior partner with a corporate law practice. He is co-head of the firm’s structured finance and securitization practice.

Alfred is recognized as a leading counsel in restructuring, M&A, private equity fund formation and investment, structured finance, and infrastructure finance. In addition to Lexpert, he has been ranked by UK-based PLC as one of Canada’s leading lawyers in many of these fields. He served as debtor counsel in the $32 billion restructuring of the Canadian asset-backed commercial paper market, the largest debt restructuring in Canadian history. He has also served as counsel in relation to a number of rated and unrated bond financings. 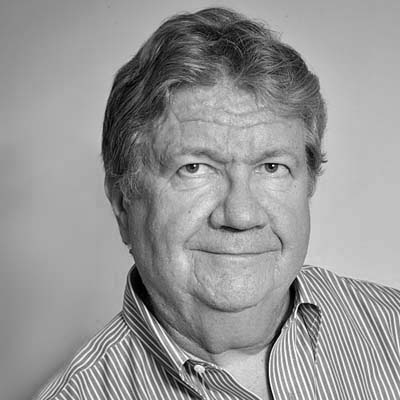 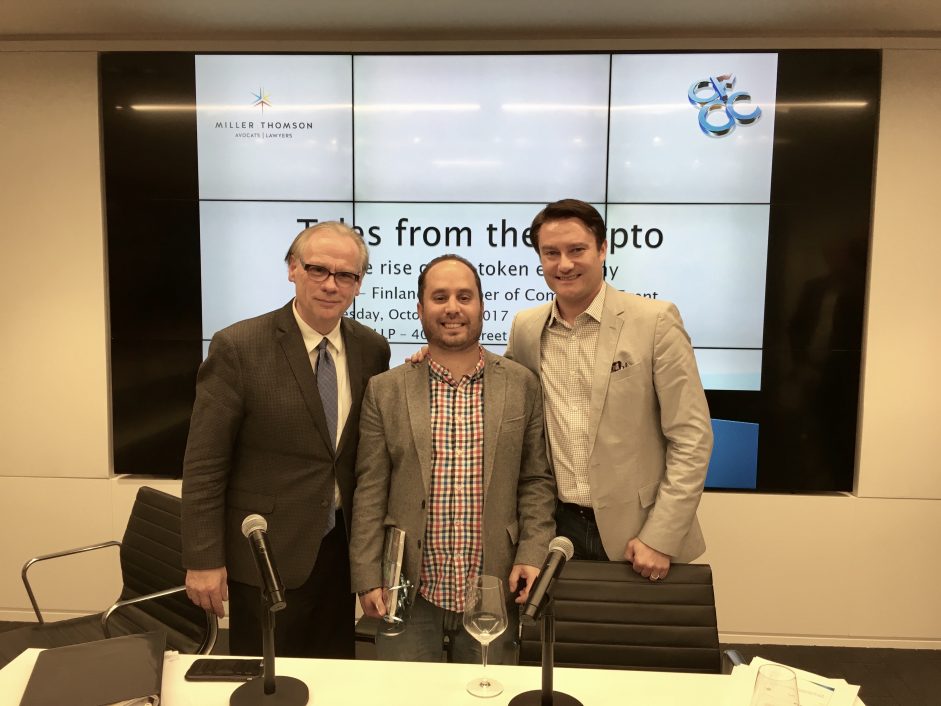 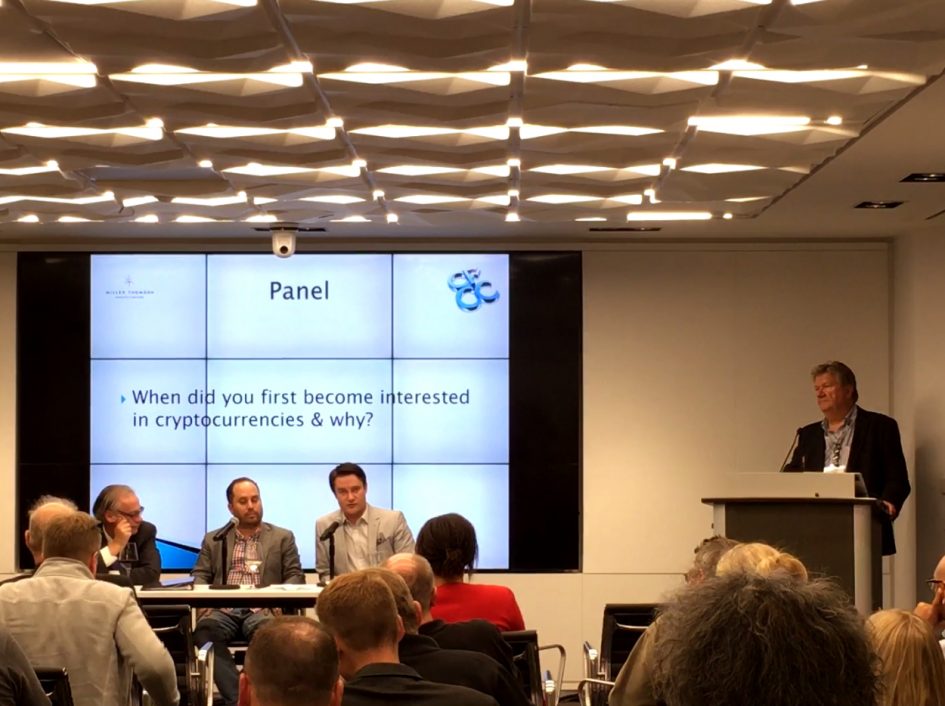 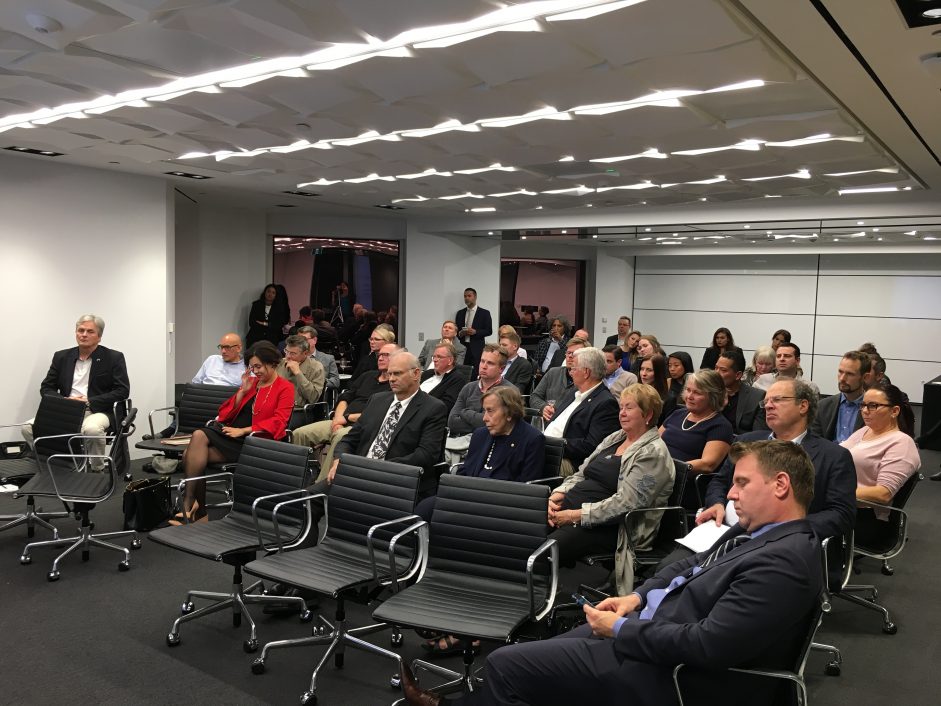 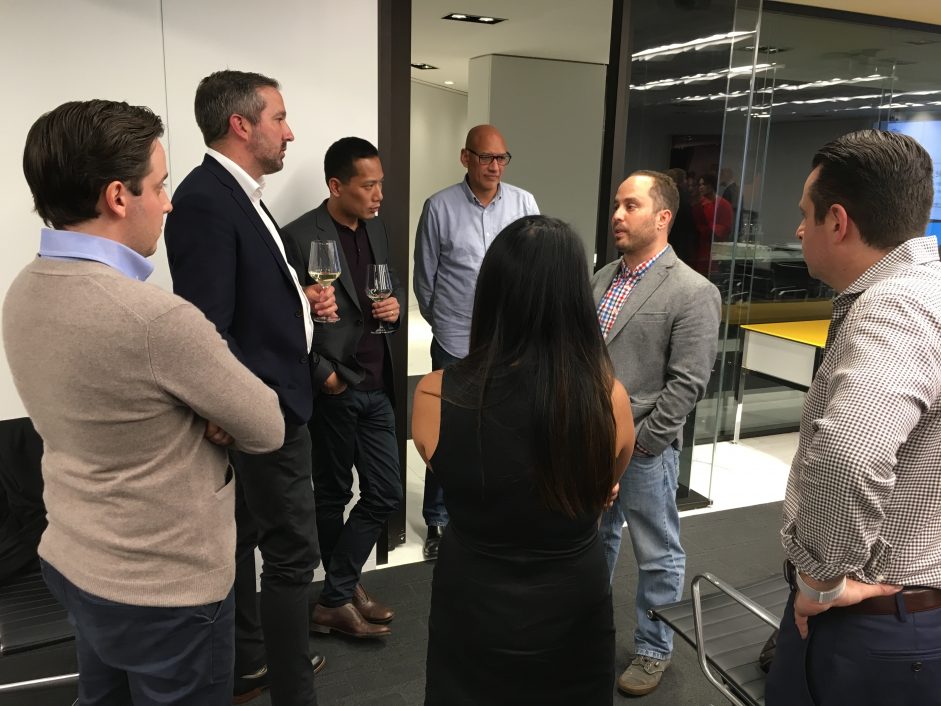 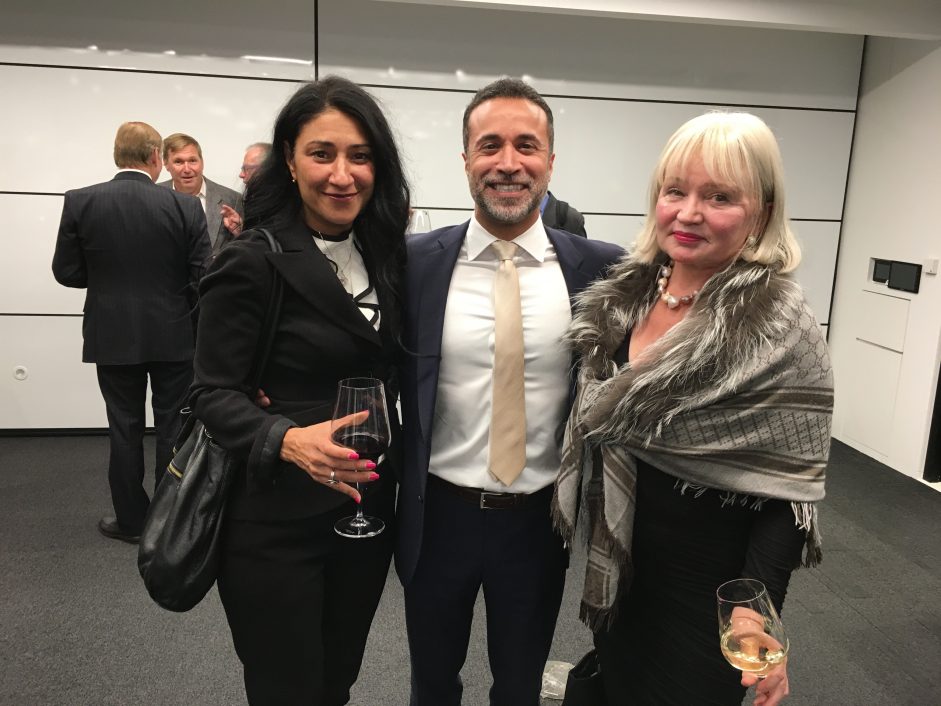 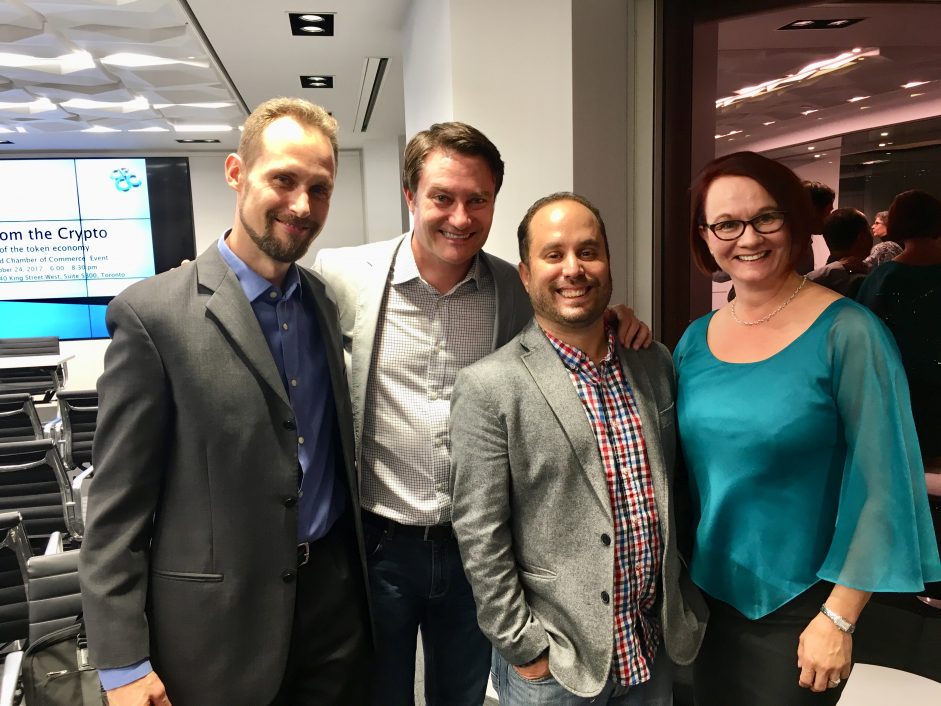 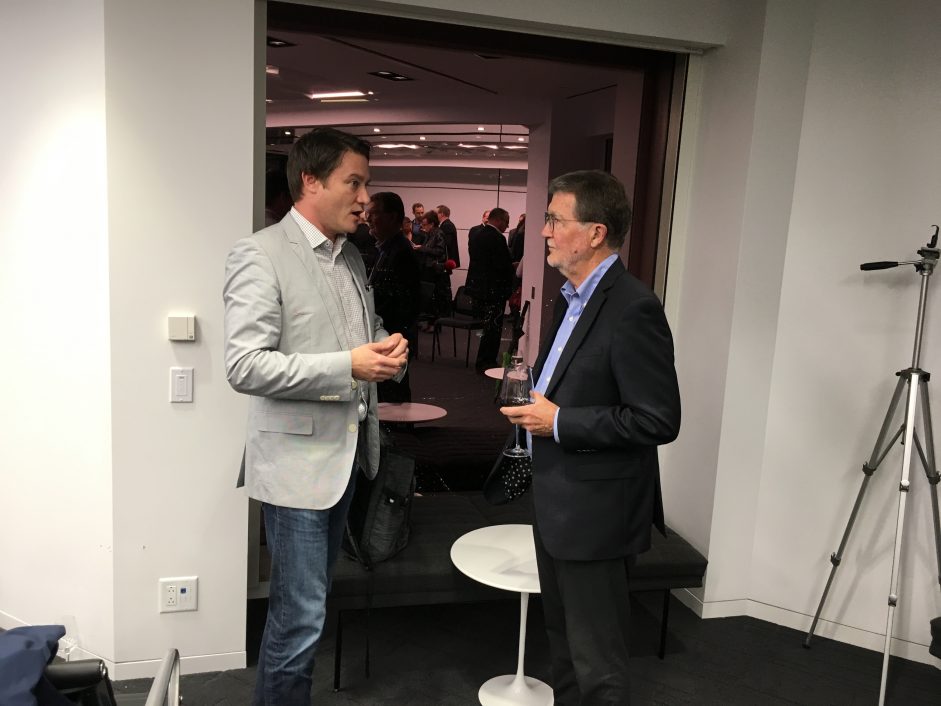 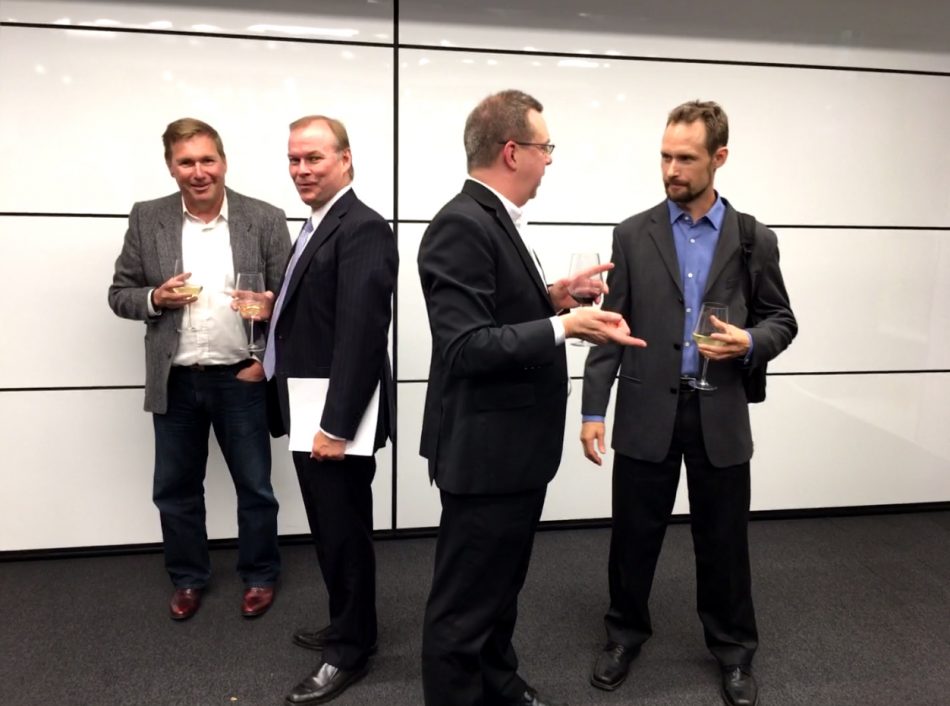 Both members and non-members are invited to attend.

Registration is open for 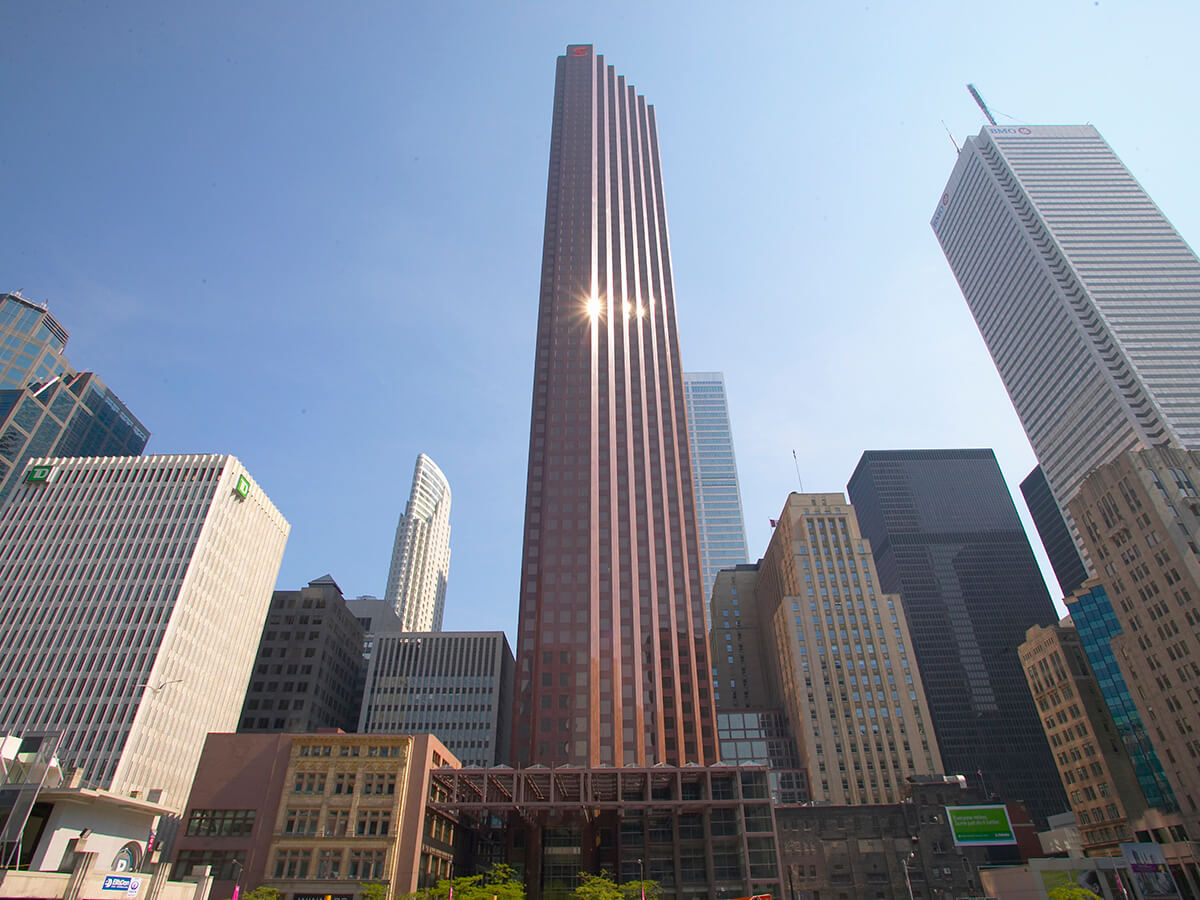 Can I register at the door?

Space is limited and we unfortunately cannot accept walk in guests.

When does the registration close?

How do I register to the event?

You can register to the event by clicking the ‘Register now’ button on this page.

What are the payment methods you accept?

You can send an email to: info@canadafinlandcc.com

The Canada Finland Chamber of Commerce

The Canada-Finland Chamber is the ultimate network within the Finnish-Canadian business community.

It is known for quality networking, business support, facilitating valuable business connections and for its educational events that are open to all.